The contribution of Drones to Human life 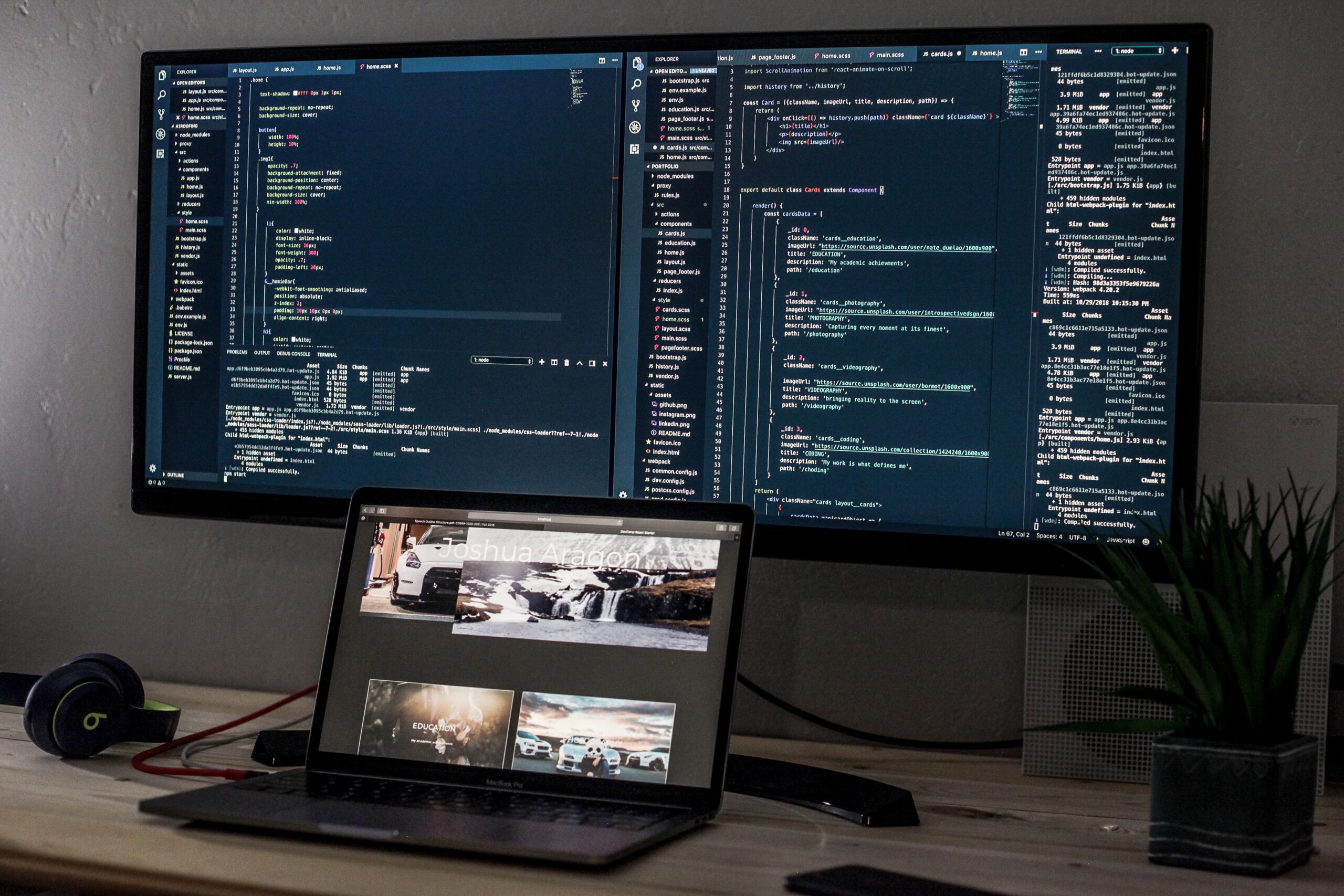 Drone technology is forever evolving and soaring to new heights. Today, drones are becoming an essential part of our lives for being capable of conducting multiple tasks efficiently and contributing to some critical sectors. Although drones were primarily used in the military and defence sectors, however, lately, planning and proposals are being prepared to extend the use of this device across various state machinery to increase the ease and efficiency of work. Looking back at the introduction of drones in the defence mechanism to where we are standing today, drones have covered a long journey. They have contributed heavily to maintaining the peace and security of states.

Drones are flying robots that can be remotely controlled and powered by different sensors to increase their capability. These aerial vehicles rely on software for autonomous flight. Although originally its use was concentrated on military assistance, lately the mainstreaming of drones is considered for their enhanced safety measures and efficiency. The Drones are powered by several sensors like Magdrone R4 that help in conducting surveys, science-related magnetic cartographies, mine exploration and also several safety operations. These survey kits help drones to conduct high-resolution mappings for small and compact objects in addition to bombs and ammunitions.

The ALTITUDE SENSOR FOR DRONES is used to stabilize the altitude of a flying drone and to allow hovering capabilities which is essential for videography and taking photographs. When the altitude sensor is combined with the accelerometer, gyroscope, and barometric pressure sensors the drones become more efficient in conducting activities and fly with more precision.

The inclusion of these unmanned aerial vehicles or drones in military combats has significantly reduced the dangers and casualties of such operations. Of late military drones are used in several activities other than in Warfield or secret missions. These drones are efficient in completing rescue missions to save lives or deliver relief materials.

If military endeavours are strictly considered then drones have evolved to become one of the most essential tools for combats and monitoring. The latest drones are equipped with technologically advanced sensors and cameras that can be remotely operated and prevent unnecessarily risking the lives of soldiers. Military forces worldwide are depending on the use of drones as they are efficient to carry out secret missions or undercover operations by remote use. With the use of the right technology, drones can be effective in conducting surveillance and monitoring the enemy’s advancement.

Military drones require to be equipped with more precision and accuracy than other drones and need custom-build solutions to be able to map potential dangers and act accordingly. The use of drones in the military has revolutionised the way defence strategies are planned and executed.  Military troops use drones to monitor and access the movements of the enemy and also as target decoys to mislead the opponents.

Drones are instrumental to counter emerging challenges in homeland security and are used for several activities to maintain the peace and order of the state. Drones can be used to remotely access and analyse a crime scene that could be helpful in law enforcement of a state. They are also used in crowd monitoring and disaster management, boosting conservation efforts by tracking wildlife activities and analyzing and controlling the traffic, especially during an emergency.

Including drones in various enterprises has been fruitful as they can be of great assistance in a variety of operations like mapping, inspecting, surveying, project monitoring and precision agricultural activities. The introductions of drones in these activities help bring down the crew cost and also minimises the time-consuming ground observations. The use of the Magdrone R4  sensors can be instrumental in inspecting buildings, rail lines and other infrastructures. It can be used in the agriculture sector to analyze the crop growth pattern and inspect the diseases in crops.

Drones can also help in examining and detecting leaks and emissions without including human intervention, or for inspection of power transmissions without risking human lives. In short, drones can be useful to reach out and complete activities which are difficult for humans or too risky.

Drones have come to become an integral part of our lives as they are found to be efficient in several ways. From saving lives in a rescue mission to agricultural surveillance, drones are fit to conduct diverse activities. However, it is believed that drones have much more to offer in the future. Lately, technologies are being developed that will act towards increasing the capabilities of drones. In future, we can find drones transporting supplies to remote or inaccessible locations. This can be most beneficial in the medical industry where medicines and vaccines can be transported to the remotest of places. Food delivery can also see a new light with the introduction of drones in the industry. Another most important and awaited future for drones can be the ability to expand the internet to remote areas, a network of solar-powered drones can help in expanding internet connectivity.

Isn’t it simply genius, how a man-made tool is overtaking the perilous activities of man? Of late, drones are offering way too much and contributing largely to the varied endeavours of men. With the use of sensors like ALTITUDE SENSOR FOR DRONES, drones are becoming more efficient and powerful in conducting tasks and solving some serious problems for men.

Previous Post
Find out what sort of opportune is offered by the Stretched Bar LCD Display.
Next Post
<strong>Perks of hiring a Marketing Agency</strong>