What Distinguishes Men’s And Women’s Fragrances? 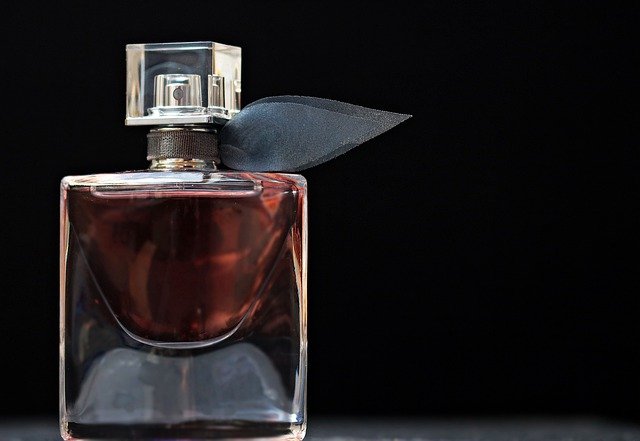 Finding a new perfume is a never-ending experience. But picking one requires a big commitment because perfumes reveal a great deal about your character, your state of mind, and your present desires. Yet why should a scent be gendered? What causes your brain and nose to distinguish between a scent meant for men and one meant for women? Learn that this differentiation is actually a relatively new phenomenon.

Despite the long history of perfumery, the distinction between a fragrance for men and a perfume for women is actually quite recent.

Men and women have historically employed fragrant plant materials in the same ways, such as flowers, mosses, roots, wood, and other parts of the plant. In addition to deodorizing, they protect themselves from infections because we once believed that diseases were spread by foul odors.

But today, men’s and women’s perfumes are separately categorized and advertised. They are packaged, displayed, and sold differently.

How did the distinction start?

The hygienism that swept over Europe at the end of the nineteenth century is what led to the gender stereotyping of perfume. Due to the fact that high society men throughout the previous century did not fear lack of virility by spraying themselves with floral smells.

This gender divide and the contrast between one fragrance women and men would eventually be highlighted by the advent of American advertisement in the 1950s, convincing senses that only a fragrance has to be either for her or him. For example, perfumes such as Ysl Black Opium Perfume have a dark theme, they are considered only for women.

Is it only a marketing strategy?

You are automatically steered towards the woman or man section when you walk into a selected perfumery. Too many fragrances are still produced using social and economic profiles. First and foremost, perfumers’ talent and ingenuity must pass consumer tests.

Brand, packaging, and advertising cues subtly but unmistakably influence our choices based on our gender. The bottles of scents for women exhibit the shapes and characteristics associated with femininity. The best example is Good Girl Perfume, which comes in a stiletto shape.   Whereas the containers of cologne for men look muscular and virile, with advertisements showcasing men full of muscles.

Therefore, it makes sense that the decision to buy is influenced by how the gender of the scent is perceived. But here’s a hint: open your nostrils before you open your eyes.

What is the current situation?

The distinctions between the sexes are eroding in modern society. Androgynous or unisex tendencies are now more appreciated and affirmed in both fashion and perfumery.

The legendary CK One for men and women was created by designer Calvin Klein in the 1990s, which led to the emergence of the first (rare) unisex scents. This fragrance won the hearts of an earlier generation and helped usher in a new gender.

Noses are now educated, and attitudes are evolving.

Also check out the juliette has a gun not a perfume by dossier.co

What do you believe the distinction between such a perfume for women and men is after reading these few lines? Are you willing to test a scent that you previously dismissed as being too feminine or masculine? Which one, if any?

When it comes to perfume, only your subjective experience counts. Keep your options open, be courageous, and indulge yourself.