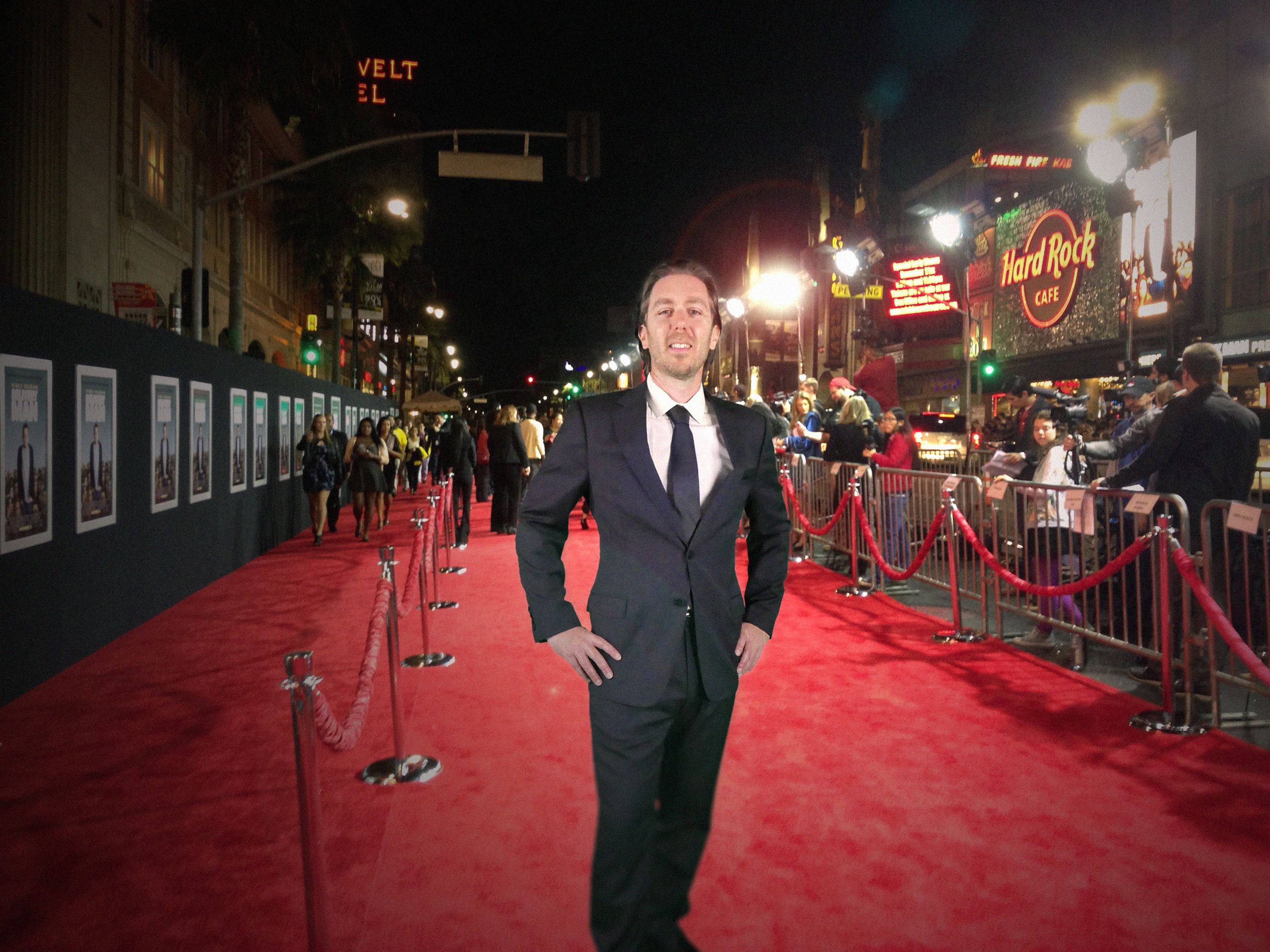 With the National Cinema Day $3 ticket incentive running to try and pep up the Fall Box Office a little, it was inevitable that Labor Day Weekend would be an interesting one. It certainly has created an intriguing top films list for the weekend! Entertainment lawyer Brandon Blake, with Blake & Wang P.A, unpacks the surprise developments for us.

Return to the Top (Gun)

With Top Gun:Maverick part of the reduced budget slate, we also saw it return to the number 1 position, something rare indeed for a film this late in its theatrical cycle. Interestingly, we also saw the Top 4 change completely.

Normally, we can easily predict what Sunday’s standings will look like based on each film’s Friday and Saturday performances, but not so this round. It’s clear the low priced tier option had a lot to do with the complete reshuffle in the lineup this week. We finish the week with Top Gun, as already stated, holding number 1. Number 2 went to Sony’s Bullet Train, a jump up from fourth place. Spider Man: No Way Home returned to screen prominence in Number 3, again for Sony, and slipping quite considerably from its previous Number 1 spot. DC League of Pets sinks to fourth place from third.

We don’t have exact figures for these positions as yet from the distributors, but the triumphant return of Top Gun: Maverick to Number 1, and the surprising performance of Bullet Train, are upsets- if very pleasant ones. We do know that both Spider Man: No Way Home and DC League of Pets grossed less than their previous takings. For Spider Man: No Way Home, it was also something of an underperformance from Sony’s projections for the rerelease, despite the promised new footage. While it opened at Number 1 on Friday, it had sunk to Number 2 by Saturday.

This kind of upending of initial predicted order is rather unprecedented for this key weekend in the Box Office calendar. For Top Gun:Maverick, it’s also more victory in this stellar tentpole’s cap. For a film to come back to Number 1 prominence in its 15th week is rare indeed. The film also managed to take the title for Number 1 on PVOD streaming, too, and it has now crossed the $700M mark for domestic gross alone.

Encouragingly for the National Cinema Day initiative, business overall also appears to be ahead of the initially predicted $52M total. This strongly indicates that the eight million ticket buyers who enjoyed Saturday’s discounted prices came back for more on Sunday- exactly what the initiative was hoping to achieve.

Of course, no one weekend or single initiative could thoroughly offset the rather poor takings over the Fall period- but with a lackluster slate of releases harmed further with some pushed-back release dates, that was only to be expected. At least we should see some new momentum infuse the scene from mid-October, with some higher profile releases on the cards, and there’s still a Festive slate that’s looking strong to help continue the growth we’ve seen in theatrical exhibition this year.