Weekend Getaways are becoming popular nowadays with the urban population showing more interest to go out on weekends. Travelers, mainly youngsters are willing to explore many places on the weekends that they like to go to.

Here are some of the best weekend getaways in Delhi.

India Gate is one of the prime tourist spots in India. It was earlier called the “All India War Memorial”. This was built to commemorate the 70,000 lost soldiers in the first world war and the Anglo-Afghan war.

Designed by Sir Edwin Lutyens, the India Gate is approximately 138 feet tall and was inaugurated by Prime Minister Indira Gandhi on 26 January 1972. Tourists gather here at night to get a spectacular view of the India Gate amidst the colorful lights.

The Red Fort, otherwise called Lal Qila, is a historic fort built with a brilliant architecture. One of the important tourist locations in Delhi, the famous Independence Day celebrations are hosted here. The Mughal Emperors stayed here for more than 200 years.

The Archaeological Survey of India maintains the Red Fort and in 2007, this fort was declared a UNESCO World Heritage Site. Even though Red Fort has a good significant history, it became a prime political spot in recent times.

Jantar Mantar is an important historic place in New Delhi. It is considered the “instrument for measuring the harmony of the heavens” and has 13 astronomical instruments. This was built with the aspect of measuring the movements, time, and cycle of the solar system.

Many cultural events happen here and this place witnesses a huge rush on weekends. Jantar Mantar is open from 06.00 am to 06.00 pm and the entry fee is 15 INR for Indians and 200 INR for foreigners.

Located on the lap of the Aravali hills, this tiger reserve has grasslands, forests, water bodies, rocks, and cliffs. This tiger reserve is also popularly known as the Sariska Wildlife Sanctuary.

Once used as a hunting place by the Maharaja of the Alwars, this place is well known for the Royal Bengal Tigers.

Many tigers were relocated here first from Ranthambore National Park. It is approximately located 150 kilometers from Delhi and is one of the best weekend getaways near Delhi.

Agra is one of the best weekend getaways from Delhi. The internationally famous architectural wonder monument, the Taj Mahal, which is among the 7 wonders of the world is located in Agra on the banks of the river Yamuna.

Not only that but there are also many other UNESCO world heritage sites located in Agra. The Taj Mahal, Agra Fort, and the Fatehpur Sikri see huge footfalls on weekends and holidays and travelers do not miss visiting these places.

You can see the snow-covered mountains, mesmerizing flowers, gardens, beautiful lakes, lush greenery, and surroundings covered with fog and mist in Shimla. Shimla can be easily reached by rail, road, and train.

Rishikesh is a sacred place for Hindus in India. It is one of the most religious Hindu sites in the world. While there are many temples and places of worship in Rishikesh, there are also some spectacular tourist spots here.

You can go trekking, kayaking, swimming, rafting, and the popular Ganga Aarti. Rishikesh is approximately 230 kilometers away from Delhi and the Jolly Grant Airport is the nearest airport that connects this city.

One of the prime weekend locations near Delhi, the Jim Corbett National Park is well known for its flora and fauna. It is located in the Nainital district of Uttarakhand state. It is the first national park in India, this park has nearly 490 species of plants.

You can see the famous Bengal tiger, elephants, one-horned rhinoceros, and the Himalayan black bear. You can enjoy the jungle safari, fishing, rafting, bird watching, and campfires. The distance between Jim Corbett National Park and Delhi is nearly 250 kilometers.

If you are looking for flights from Chicago to New Delhi, then visit the Indian Eagle website to book tickets with great deals. 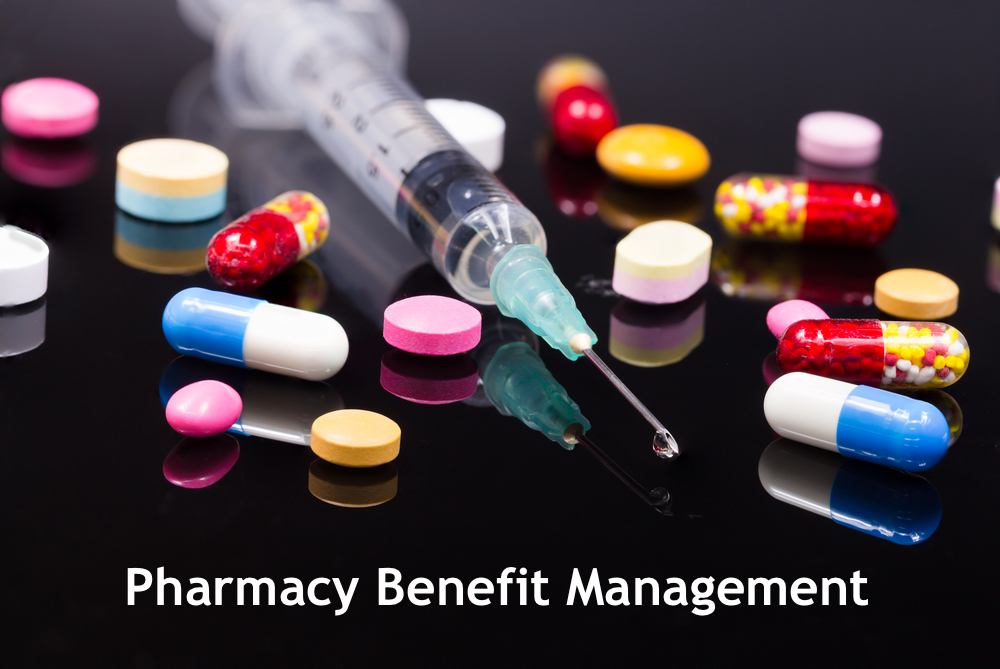 Who is the best Hospice PBM? Uncategorized What Are The Benefits of Using Skyward FBISD?  Uncategorized 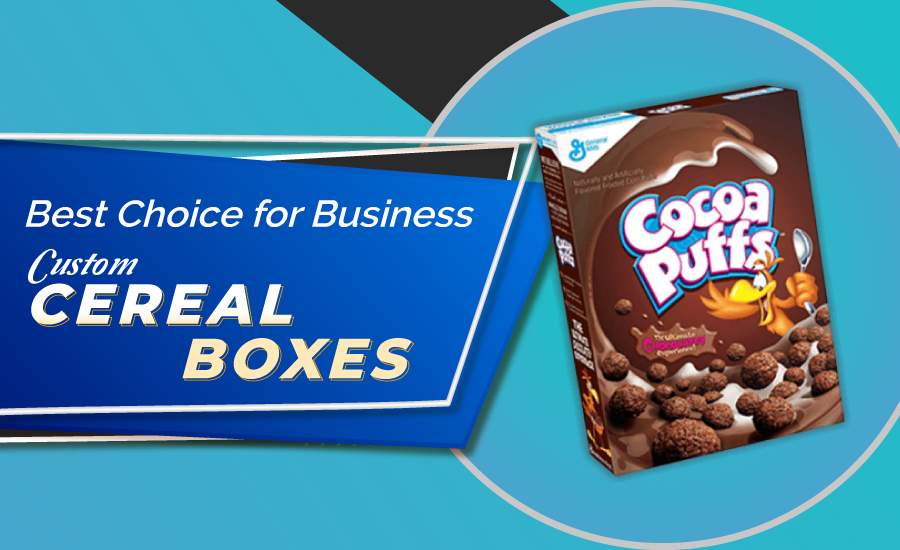 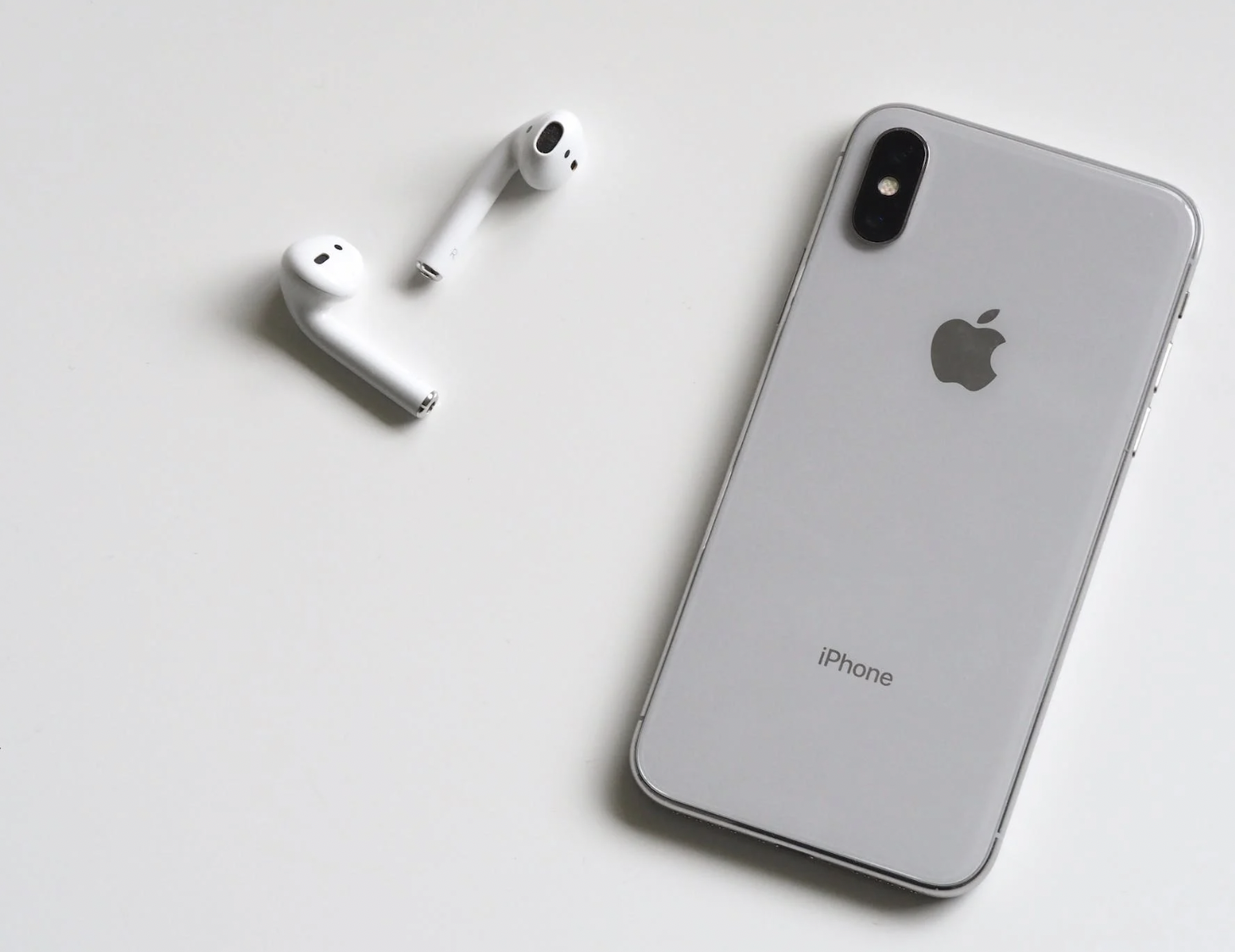 How to find a lost iPhone? 3 Methods Tech The Town In Which Beyond And Gift Meet Uncategorized